It has become clear that the difference in parenting rates between LGBTQ+ and non-LGBTQ+ individuals will become much smaller in the future. As many people from the LGBTQ+ community plan to use adoption to expand their families, questions about whether they are legally allowed to adopt and what challenges they may have when trying to adopt will become increasingly important to address. Given the significant number of unadopted youths in California, clearing the pathway to adoption for LGBTQ+ parents could be a significant step towards reducing the number of adoptees and children in the foster care system.

How Does Adoption Work?

Adoption is a legal process that can permanently terminate a biological parent’s parental rights to their children and create a legal relationship between the child and the adoptive parent.  In California, there are several different options for adoption, including:

Transphobia is deeply ingrained in our institutions and as such, transgender and genderqueer parents can face significant challenges and discrimination when it comes to adoption. Trans individuals were historically thought by the courts to be mentally ill and unfit to parent. Social workers and judges in charge of adoption could decide that a cisgender parent would be in the better interests of a child than a transgender parent. Transgender and genderqueer youth are also especially at risk of facing homelessness or abuse and neglect. While strides have been made to combat discrimination based on sexual orientation, not as many have been made to address the discrimination people face based on gender identity.

Our Attorneys Are Ready To Listen

Our experienced family law attorneys in California have the knowledge, resources, and dedication to prepare your case and protect your interests to find the best possible outcome.

Fortunately, California is one of the states that prohibits discrimination based on both sexual orientation and gender identity. With the passing of Assembly Bill 2684 in 2018, which went into effect in 2020, California acknowledged that “there are still significant protections denied to same-sex parents, transgender parents, and their children” and updated the Uniform Parentage Act to ensure that all parents are treated equally and have access to the same protections. Transgender individuals cannot be prevented from becoming a parent based on the fact that they are transgender and transgender and genderqueer parents are expected to have the same rights when it comes to expanding their families as cis-gender parents. In California, gender diverse children are protected as well. Those who are charged with a child’s care must consider a child’s gender identity when making decisions about who they should be placed with so that they do not end up in the care of someone who will mistreat and abuse them.

However, even with statutory protections in place, families could still be vulnerable when met with agencies, child welfare workers, or family court judges, who could still hold biases against transgender people. Adoption agencies and child welfare workers evaluate prospective parents and determine whether they are fit to adopt. And family court judges determine what is in the best interests of the child. While California’s anti-discrimination laws prohibit them from explicitly denying adoption because they are transgender, they may have implicit biases that unknowingly impact their decisions. As such, it is important to consult an attorney who is informed about transgender parents’ unique needs and who understands the challenges that transgender parents will have to deal with when they are trying to adopt.

We’re not fans of surprises and we suspect you aren’t either. We built these divorce calculators just for you, so you know what to expect every step of the way.

The hope is that with statutory protections in place, California is legitimizing and normalizing the expansion of LGBTQ+ families. Combined with continued education, advocacy, and the training of adoption agencies, social workers, judges, and lawyers, we will slowly begin to eliminate the bias and discrimination against transgender individuals that can inhibit them from having the family that they want.

Modern Family Law’s team of experienced family law attorneys takes a compassionate approach to the practice of family law. Using innovative technology to create an effective and efficient process for our clientele, our attorneys approach each case as a collective effort to find the best long-term solutions for each family. Our attorneys currently practice in Colorado, California, and Texas. Click the following link to view all of our family law locations. For more information please give us a call or fill out a short form online to sign up for a free consultation today! Let us make a positive difference in your life. 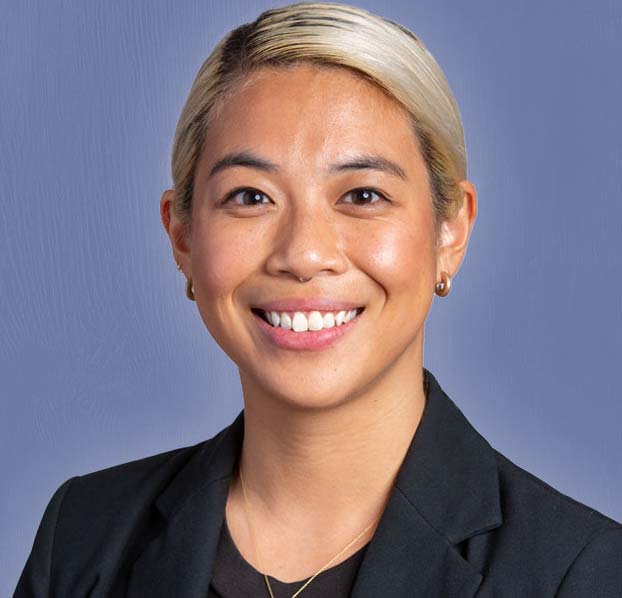 If I Put My Child Up For…

There are many factors that go into one’s decision to place their child up for adoption. There are also many questions and concerns birth…