When separated parents don’t agree about whether or not their child should get vaccinated, it becomes a legal issue that can sometimes end up in court. Modern Family Law’s Austin Managing Attorney Marie McGrath shares some valuable insights and advice to help you navigate this difficult situation.

Which Parent
Gets To Decide?

After an FDA advisory panel endorsed COVID-19 vaccinations for children between the ages of  5 to 11, the option of getting a child vaccinated is becoming a contentious subject for divorced parents. Not all divorced parents may agree on whether the vaccination is the right decision for their kid(s).

When such a dilemma presents itself, the first place to start is in your divorce decree, according to Marie McGrath. Vaccination decisions belong with the parent who has been granted the right to make decisions about invasive medical procedures during a couple’s divorce proceedings.

What About
Joint Managing Custody Agreements?

In situations where the divorce decree outlines that the right to make decisions about invasive medical procedures is jointly shared by both parents, and parents are at odds about the decision to vaccinate, the decision could then be made by a tiebreaker. In this case, the tiebreaker could be the child’s pediatrician, McGrath explains.

However, this issue can easily get more complicated if the child’s physician chooses not to be the tiebreaker. This would mean that the decision could end up in court and fall under the discretion of a  judge, McGrath said.

“If you’re going to court and you just want to fight because you just politically don’t agree with this issue and you don’t agree with the vaccination, but you haven’t been intimately involved in the child’s decision-making concerning medical issues, then you’re probably going to be less successful, in my opinion,” McGrath said.

Our Family Attorneys Are
Ready To Listen

Our experienced family law attorneys have the knowledge, resources, and dedication to prepare your case and protect your interests to find the best possible outcome.

The Best Interest
of Your Child

When going to court to present your case in front of a judge becomes the only manner to come to a vaccination decision, it is important to prepare for the judge’s standard in making such decisions.

“If you want to go to court and argue about it, you better make sure you’ve been involved in that child’s life and been making those types of decisions for the court to consider your opinion about what needs to be done with this child,” McGrath said. “The standard is what’s [in] the best interest of the child, not the parents – not who can argue with who, who makes the other one look bad. And it’s not a political statement. It’s about the health of the child.”

McGrath states that if you’re a parent who doesn’t want your kid vaccinated, calling their pediatrician’s office to let them know would be one way to preliminarily prevent it from happening.

Conversely, if you’re pushing for your child to get the shot, McGrath recommends that you plan to show up to court with science and experts to make the case that it’s in the best interest of your child.

Modern Family Law’s team of experienced law attorneys takes a compassionate approach to the practice of family law. Using innovative technology to create an effective and efficient process for our clientele, our attorneys approach each case as a collective effort to find the best long-term solutions for each family. Click the following link to learn more about our compassionate approach to Texas family law. For more information please give us a call or fill out a short form online to sign up for a free consultation today! Let us make a positive difference in your life. 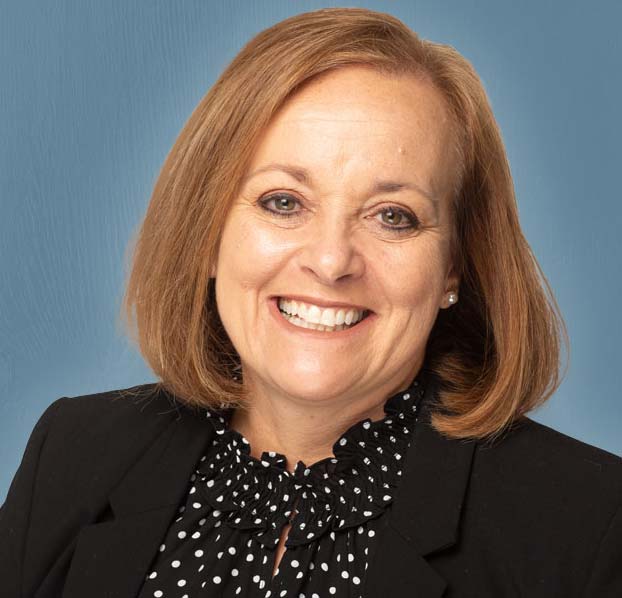 5 Things To Know About Paternity In…

Paternity is the legal recognition of a father-child relationship. When a father acknowledges his child and takes steps to become their primary caregiver and…

5 Things To Do With Your Children…

Fall Break is just around the corner! For some it may already be here. Although some people are sad summer is over, most are…

How To Make A Child Support Payment…